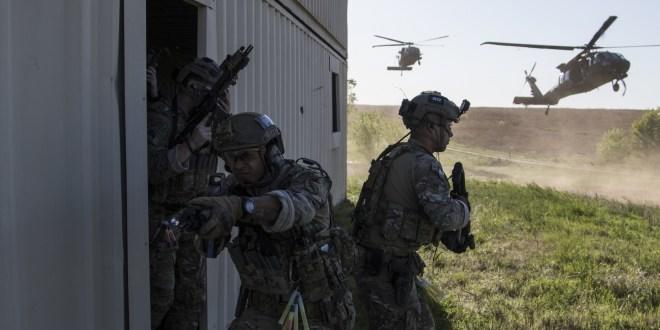 At least six soldiers were killed in a car bombing in Yemen’s southern city of Aden on Tuesday, according to medical source.

Axar.az reports citing Turkish media that the bombing struck a main security building the city, which is the temporary seat of Yemen’s internationally recognized government.

Medics pulled out the bodies of six soldiers from under the rubble of the building, which was totally destroyed by the bombing, said a local medical source, speaking on the condition of anonymity.

The source said 14 people were also injured in the attack, including five critically.

Last week, more than 40 people were killed in a suicide bombing and militant attack claimed by Daesh terrorist group on a security building in Aden.

In September, a UN human rights report said al-Qaeda was operational in parts of war-torn Yemen, taking advantage of the chaos gripping the Arab country.