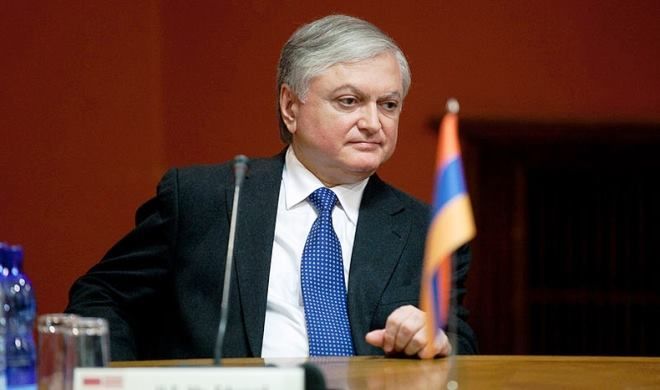 The sides discussed the implementation of agreements on the settlement of the Nagorno-Karabakh conflict, reached Vienna, Saint-Petersburg and Geneva summits, as well as a possible meeting between Armenia and Azerbaijan foreign ministers.