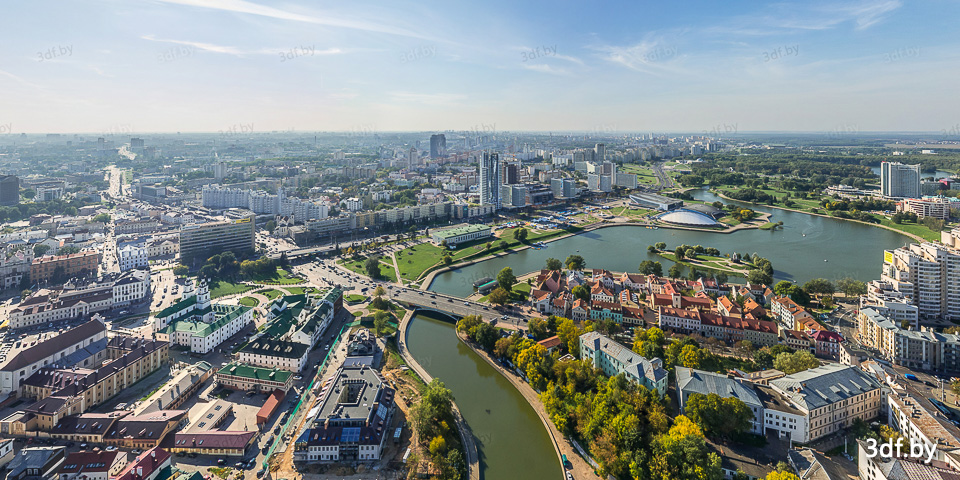 Minsk is ready to provide a contingent of forces to help solve the conflict in Donbass, Belarusian Foreign Minister Vladimir Makey said on Wednesday.

"We are ready to provide a peacekeeping contingent - if it is acceptable for all the interested sides - to participate in solving peacekeeping tasks," he said.

Besides, according to the Belarusian top diplomat, the activity of the Contact Group seeking to find a solution to the conflict in eastern Ukraine "makes a significant and absolutely meaningful contribution to settling the crisis."

"We will be providing this platform in the future and will do its utmost to secure peace and stability in that region," he added.

On September 5, the Russian mission to the UN forwarded a draft resolution on deploying a UN mission along the contact line in Donbass to the UN Secretary General and the President of the Security Council. The document presumed that the peacekeepers would ensure security of members of the OSCE Special Monitoring Mission (SMM).

President Putin, who instructed the diplomats to send the draft resolution, said deployment of a UN contingent would be possible only after a pullback of weaponry from the contact line and on the condition of consent from the self-proclaimed unrecognized Donetsk and Lugansk republics.