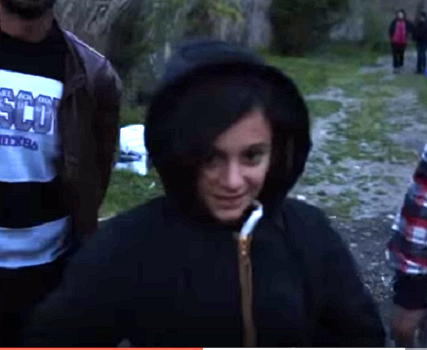 The Armenian Armed Forces inflicted artillery strikes and shells on many of the regions in different directions as well as civilians in Agdam region.

The video reportage from the Baharli, Khindiristan and Sarijally villages of Agdam region clearly shows, the residents who live and work under the fire noise are in high spirits.

The cameraman was able to shoot the artillery strike by the Armenian side. However, the residents have not left their houses.

The front village residents spoke about the difficulties of living with the fire noise. The video coincided with the girl who said the Armenians open fire at the school and could not go to the school for two days.

Our video camera crew has observed the incidents happened in the front together with the village residents and volunteers came from other villages to fight.

`Although the Armenians open fire at the front villages, we have not left our houses. Conversely, we are ready to support our army in the front line. All are on alert to fight in terms of mobilization. Everyone waits for mobilization in high spirits. We believe in our army, we are at our houses`, the bvillage residents told.