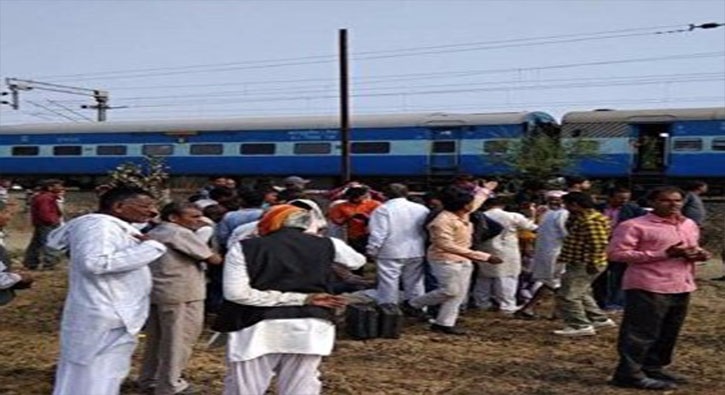 Indians have reacted angrily after the health minister from Assam state said cancer "is divine justice" caused by "past sins of a person".

Himanta Biswa Sarma said that people could also get diseases like cancer "because of the sins of their parents".

Cancer patients and their relatives said they were saddened by the minister's statement.

Opposition parties have described his comments as "unfortunate", and demanded a public apology.

State opposition party the All India United Democratic Front said Mr Sarma had made the statement to "cover his failure to control the spread of cancer in the state".

He had made the remark while speaking at a public event in Guwahati on Wednesday.

"God makes us suffer when we sin. Sometimes we come across young men getting inflicted with cancer or young men meeting with accidents. If you observe the background you will come to know that it's divine justice. Nothing else. We have to suffer that divine justice," The Times of India quoted him as saying.
His statement has angered many on Twitter.

Mr Sharma, who is a member of India's ruling Bharatiya Janata Party (BJP), later tweeted a defiant clarification, which has only angered people further.

Research by the Indian Council of Medical Research (ICMR) says that lack of awareness and testing means that only 12.5% of patients come for treatment in the early stages of the disease.
It is estimated that the number of new cancer cases or its incidence in the country will grow by 25% by 2020, the report added.