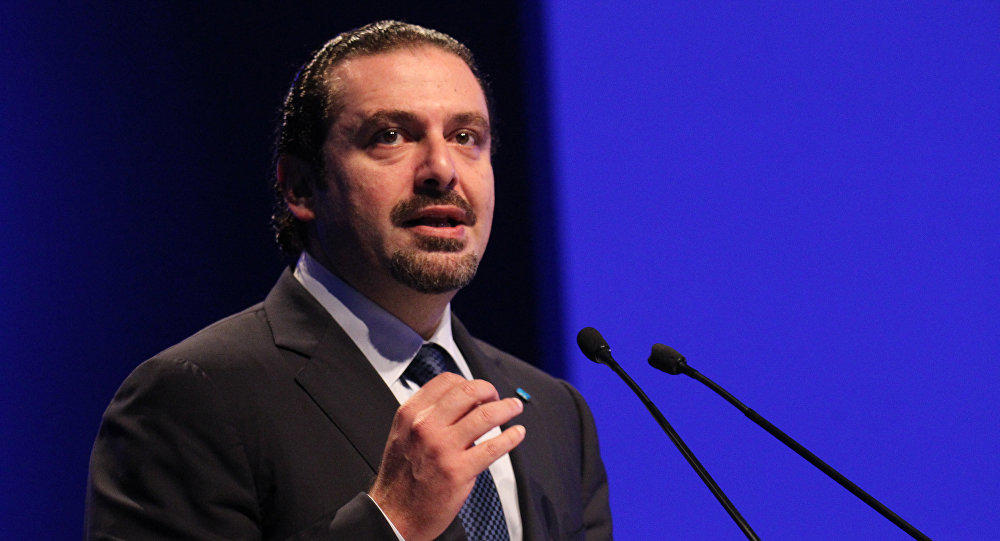 Lebanon’s Hezbollah parliamentary bloc on Thursday described the return of Prime Minister Saad Hariri to Lebanon -- and his subsequent statements -- as “positive”.

“Hariri’s return and statements indicate that the situation [in Lebanon] is returning to normal,” according to a statement issued by the parliamentary bloc.

It went on to express satisfaction over the way President Michel Aoun -- with the support of Parliament Speaker Nabih Berri -- had managed the crisis caused by Hariri’s prolonged absence from Lebanon.

"We are pleased by the [recent] political developments that came as a result of the Lebanese people’s unity and rejection of external dictates," the statement read.

"Now we are waiting for major strategic changes in our region following the defeat of the Daesh terrorist group," it added.

Hariri returned to Beirut on Tuesday, more than two weeks after he abruptly announced his resignation from Saudi Arabia.

Upon his return to Lebanon, however, Hariri said Wednesday that he had put his resignation “on hold”.

Speaking at an Independence Day rally in Beirut, Hariri said he had accepted a request by President Aoun to suspend his resignation in order to “first discuss the reasons behind it”.

On Nov. 4, Hariri announced his resignation during a televised address from Saudi Arabia, accusing Iran and its Lebanese ally Hezbollah of sowing “sedition” in the region and “meddling” in Arab affairs.

He also hinted at an alleged plot to assassinate him.