There is no military solution for NK conflict 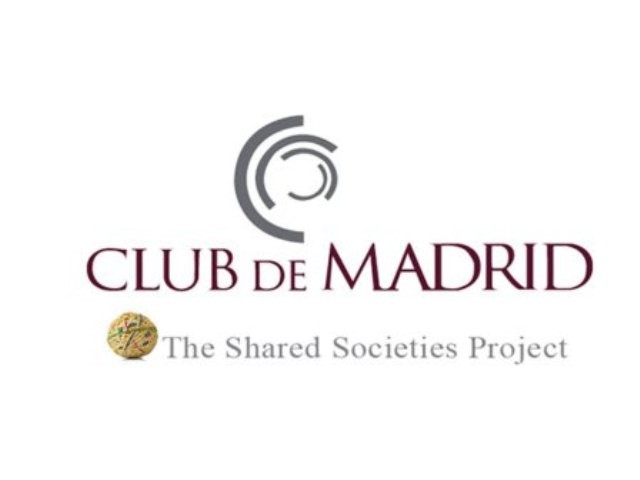 There is no military solution for Nagorno-Karabakh conflict, said a statement of the Club de Madrid in line with the death of innocent civilians as a result of shelling of the Azerbaijani villages by Armenian armed forces on the line of contact of the two countries' armed forces.

The Club de Madrid is an independent non-profit organization created to promote democracy and change in the international community.

The Club de Madrid expressed concern about events in Azerbaijan's Nagorno-Karabakh and offered condolences to the families of the Azerbaijani citizens, who were killed and injured as a result of Armenian armed forces' military provocation, according to the statement.

The Club de Madrid called on the conflict parties to strictly respect the ceasefire regime and avoid any actions that could lead to the conflict's further escalation.

"As the US Secretary of State has said the unstable situation on the ground demonstrates why the sides must enter into an immediate negotiation under the auspices of the OSCE Minsk Group Co-Chairs on a comprehensive settlement of the conflict," said the statement.