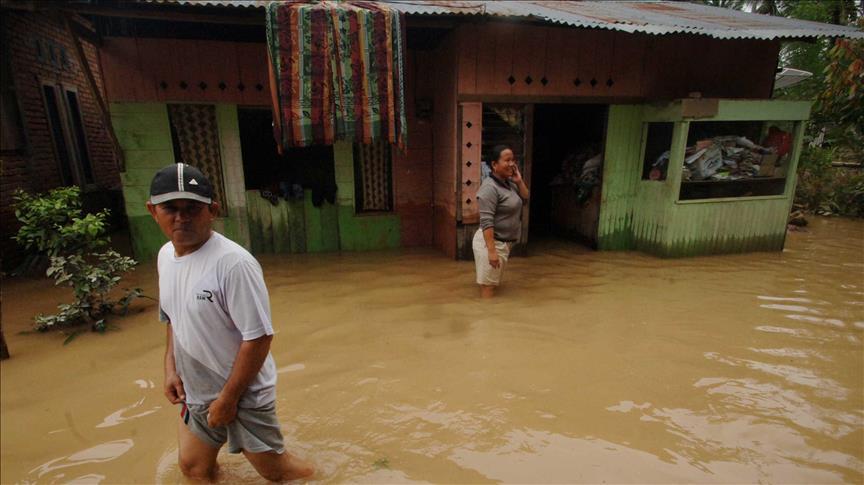 The death toll from Cyclone Cempaka hitting Indonesia’s Central Java reached 19 on Wednesday, with four dead from floods and another 15 dead after a landslide.

Axar.az reports citing AA that the cyclone, with its heavy rain and strong winds, is hitting several cities across Java hard, according to Indonesian state meteorologists.

“The cyclone is expected to bring heavy rains to Java and nearby islands, strong winds of up to 30 knots per hour, and huge waves of up to six meters high,” said Sutopo Purwo Nugroho, a spokesman for the weather agency.

Thousands of homes and farmlands are completely submerged due to overflowing rivers, and authorities estimate damages totaling trillions of rupiah (hundreds of millions of dollars). More than 4,000 residents have been forced to flee as their homes were swept away.

Meteorologists project that the cyclone will last for three days. Residents have been cautioned to prepare for flood, landslides, and fallen trees.

Earlier today, airport authorities re-opened Bali’s I Gusti Ngurah Rai Airport after it was deemed safe for air travel, thanks to the shifting winds.