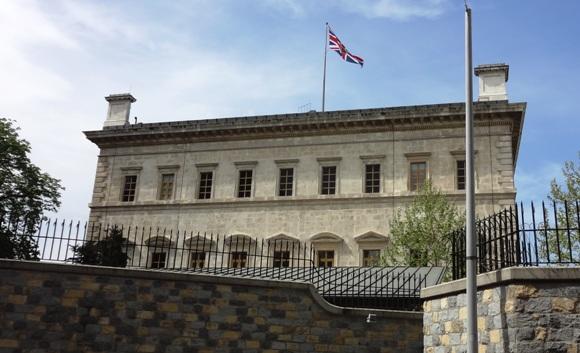 Axar.az reports citing Reuters that North Korea said it had successfully tested a new intercontinental ballistic missile in a "breakthrough" that put the US mainland within range of its nuclear weapons.

"I summoned the North Korean Ambassador to the Foreign Office to make clear to him our condemnation of this latest ballistic missile test," Minister for Asia and Pacific Mark Field said in a statement.

"North Korea claims it wants to bring security and prosperity to its people. But its actions are creating only insecurity and deepening its isolation," said Field.

Britain is a permanent member of the UN Security Council.

The latest test was the highest and longest any North Korean missile had flown, and it landed in the sea near Japan.