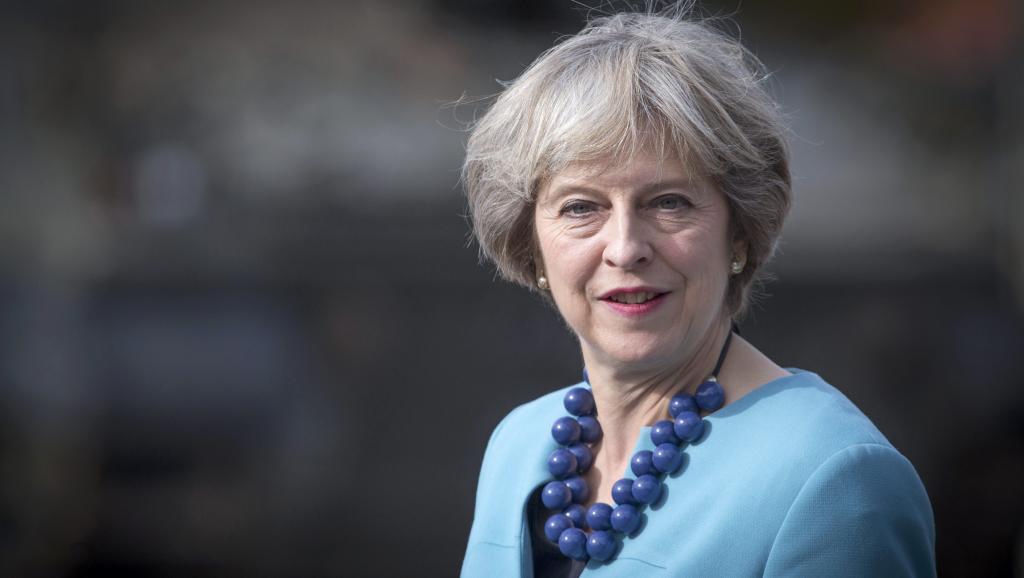 Brussels has called for the preservation of a "status quo" in Brexit's transition period, which specifically stipulates that the freedom of movement for EU citizens coming to Britain would wrap up in December 2020.

UK Prime Minister Theresa May has stated that EU citizens who will enter Britain after Brexit in March 2019 should be treated differently to those who arrived in the UK before its withdrawal from the bloc.

May explained pointed out that changing the rules on migration will be high on her agenda during negotiations on Brexit's transition period, due to start already next week.

"..But I'm clear there is a difference between those who came prior to us leaving and those who will come when they know the UK is leaving", she pointed out.

May said that "what we're doing now is doing the job that the British people asked the government to do which is to deliver on Brexit".

"In doing that they did not vote for nothing to change when we come out of the EU," she emphasized.

Brussels officials, for their part, have repeatedly said that the EU nationals' free movement should be in place to the last day of transition period, which means that these nationals should be allowed to settle in Britain until the end of 2020.

In an interview with The Guardian, the European parliament's Brexit coordinator Guy Verhofstadt stressed that the EU citizens' rights during Brexit's transition period is "not negotiable".

"We will not accept that there are two sets of rights for EU citizens. For the transition to work, it must mean a continuation of the existing acquis with no exceptions", he said.

The Brexit negotiations between the United Kingdom and the European Union kicked off in June 2016 and are due to complete by the end of March 2019.

December 2017 saw the end of the first phase of the negotiations, which included a discussion on the issue of citizens' rights. During the second phase, the sides will focus on the transition period in bilateral relations after Brexit, as well as their future long-term trade and security cooperation.