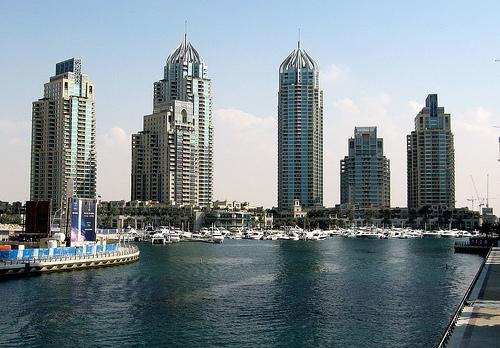 U.S. crude production hit its highest level ever and surpassed Saudi Arabia as second-ranked in the world, according to data released Wednesday.

The nation’s previous high crude output was in November 1970 when it averaged just above 10.04 million bpd, according to the EIA.

The U.S.'s crude production last week caught up with Saudi Arabia, that averaged 9.92 million bpd in December, according to the most recent data based on OPEC's Monthly Oil Market Report released Jan. 18.

Meanwhile, the U.S. remains the world's biggest oil consumer, but with the most recent jump in production, its crude imports showed a decline, while inventories increased last week.