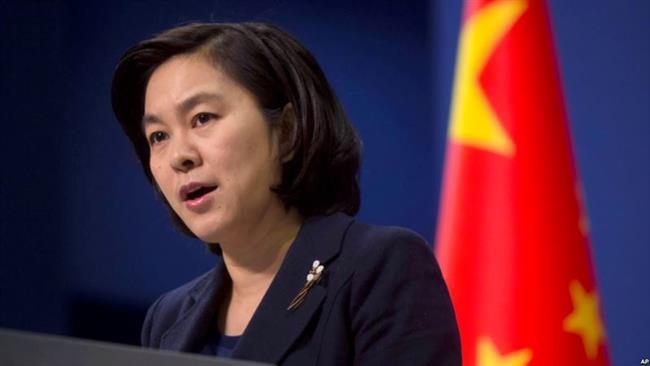 China is planning to develop a sea-based missile defense launcher after completing a successful intercept of a ballistic missile in space from a ground-based system earlier this week, according to the South China Morning Post.

"China's sea-based anti-missile system aims to defend both its territory and overseas interests, because sea-based defense systems will be set up wherever its warships can go," analyst Song Zhongping said Tuesday, adding that "the first area it will target is the Asia-Pacific region and the Indian Ocean to protect its overseas interests."
Zhou Chenming, another analyst, told SCMP the developments are meant to show North Korea it is a relatively small nuclear power. The most recent missile interception occurred at a time when Pyongyang is gaining a stronger grip on how to launch nuclear weapons on ballistic missiles.

Further, the Indian military tested an Agni-V intercontinental ballistic missile in mid-January with sufficient range to reach anywhere in China.

However, Beijing may not have the capability to intercept US ICBMs yet. "China's mid-course anti-missile system is powerful enough to shoot down missiles from North Korea and India, though it's not clear whether it could intercept an ICBM from the US if they start firing at each other," Zhou told SCMP.

The People's Liberation Army-Navy has rapidly expanded in recent years with the launch of the Liaoning, China's first aircraft carrier, in late 2016, before the construction of a second carrier in April 2017. At least four carrier groups are expected to be operating in the Chinese fleet by 2030.

Beijing has a strong interest in ensuring trading routes through the Indian Ocean and the Strait of Malacca are secure since 75 percent of its oil imports transit those waterways.