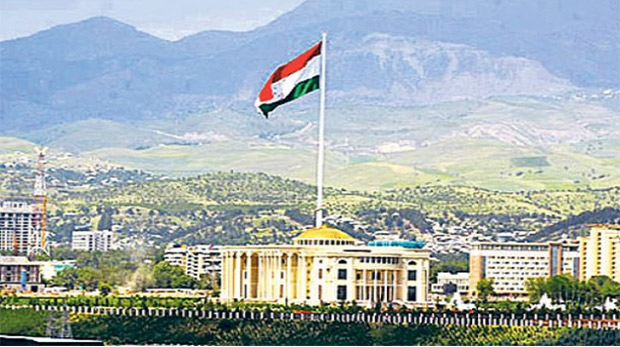 Tajikistan has pardoned more than 100 people who have returned home from Iraq and Syria after fighting along the ranks of Daesh and other Takfiri terrorist groups.

Tajikistan’s Interior Minister Ramazon Rahimzoda said Thursday that the returnees could resume their normal lives in the country based on a 2015 government decree for clemency.

“Regarding the fate of 111 Tajik citizens who returned from Syria and Iraq voluntarily, all of them are free under Tajik law,” Rahimzoda told a news conference in the Tajik capital Dushanbe.

The official also elaborated on more details of Tajik nationals fighting in Iraq and Syria over the past years, saying 250 citizens had died fighting for militant groups in the two Arab countries. He said most of the nationals had joined Daesh, a group that is nearly obliterated in the Middle East but is establishing new footholds in North Africa and Afghanistan.

Rahimzoda also said that Tajikistan was verifying reports about the death of Gulmurod Khalimov, Daesh’s most high-profile Tajik recruit.

Khalimov was the chief of Tajikistan’s Interior Ministry's special forces until 2015 when he defected to Daesh.

He was known for a while as Daesh’s “minister of war.” Russia’s Defense Ministry claimed in September last year that its fighter jets had killed him during an operation in Syria.

Authorities earlier suggested that more than a 1,000 Tajik nationals had joined militant groups in Iraq and Syria. Most of the recruits had traveled to those countries via Russia, where an estimated one million Tajiks live and work.

The poor economic situation in Tajikistan and its adjacency to Afghanistan has made the country, a former Soviet republic, a prime ground for homegrown militancy over the past years.