Muslim countries should resolve their problems 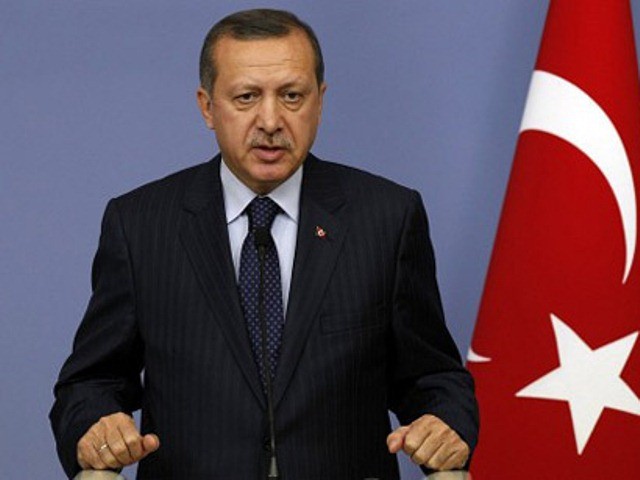 Erdogan made the remarks at the 13th Summit of the Organization of the Islamic Cooperation (OIC) that is being held in Turkey's Istanbul, TRT Haber TV channel reported.

The interference of other countries in the Muslim states' affairs is unacceptable, according to him.

The countries, which support the solution of problems in the Islamic world, are interested in energy resources of these countries, noted Erdogan.

The OIC is the largest and the most influential official international Muslim organization. The organization has 57 member-states.