Ceasefire is over, the US military has struck
﻿

US to create two military bases in Syrian Manbije 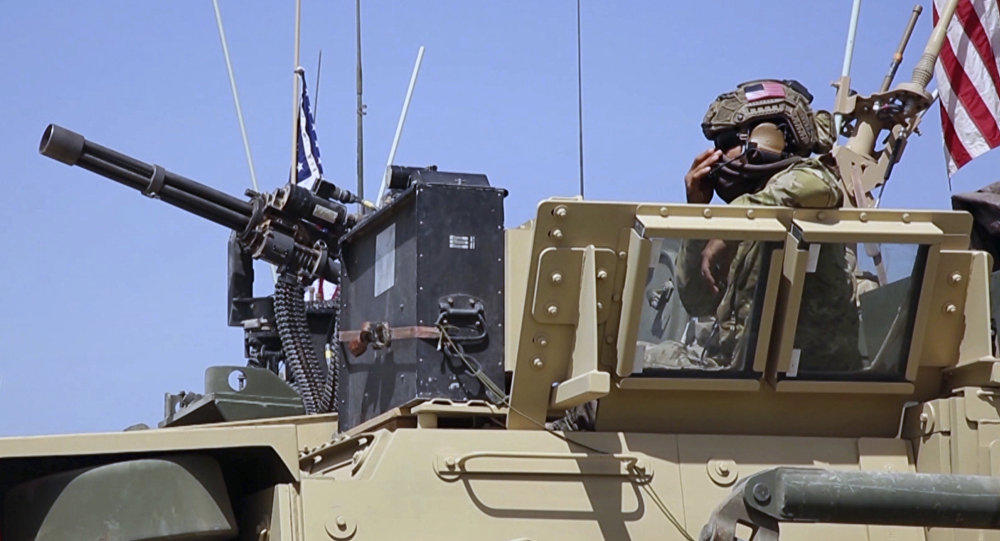 The US is creating two military bases in the self-controlled Syrian Kurds (YPG) self-defense region of Manbijah west of the Euphrates River.

Earlier, Turkey repeatedly accused the US that they did not keep their promises to withdraw YPG from Manbij after the Kurdish formations liberated the city from the IS in June 2016.

It is noted that one of the American bases is built at the site of the observation post to the southeast of the village of Dadar, north of the city of Manbij.

American troops pulled into the area a large number of construction equipment. The base is located eight kilometers from the Saju River separating Manbige from the Dzherbalus area, which came under the control of the Turkish army and the Syrian opposition within Operation Euphrates Shield in 2016-2017.