Armenia did not plan high-level meeting 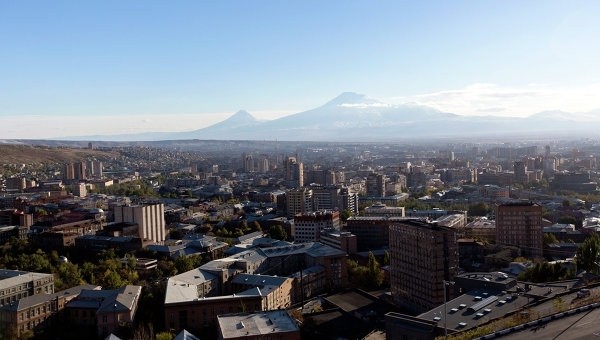 The Armenian side did not discuss holding a high-level meeting on the Karabakh conflict and its date with the OSCE Minsk Group co-chairs, the Armenian president’s press secretary Vladimir Hakobyan told RIA Novosti.

He said the parties to the negotiation process and co-chairs had not talked over the possibility of holding a high-level meeting or its date. Hakobyan said as the heads of OSCE Minsk Group co-chair countries—the Russian, US and French presidents had repeatedly underlined that there is no alternative to a peaceful settlement of the Nagorno-Karabakh conflict. He said his country also supports this position.