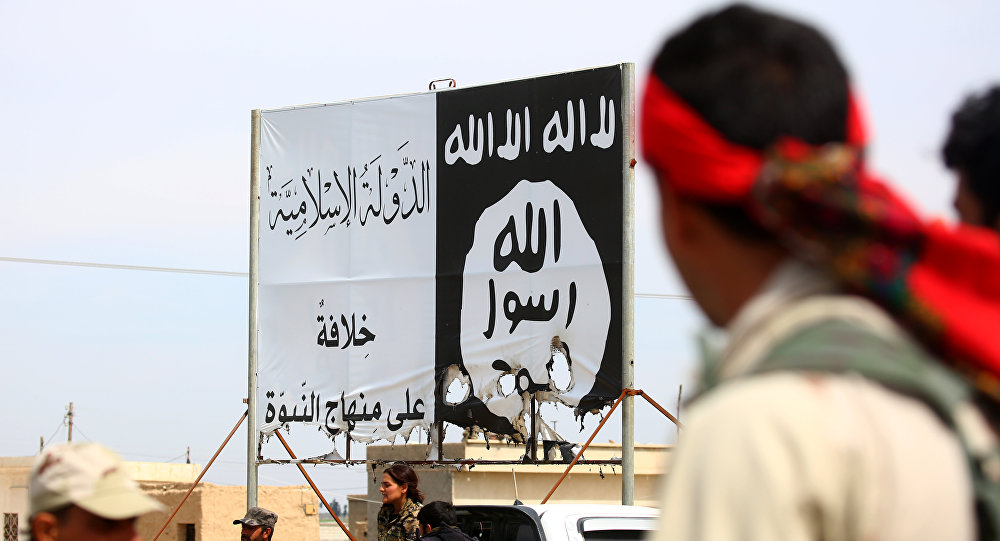 Seven Daesh terrorists have been arrested within the last 24 hours in the city of Mosul, regional capital of Iraq’s northern Nineveh province, a local police source said Friday.

Nineveh Police Chief Hamad al-Jabouri told Anadolu Agency that arrests had been based on an intelligence tipoff.

The Daesh members, he said, had been found and arrested in Mosul’s Tal al-Roman, Al-Mamoun and Al-Zenjili districts.

Last year, officials in Baghdad declared that Daesh's military presence in the country had been all but destroyed.

The army, however, still carries out frequent mopping-up operations with a view to eradicating the lingering terrorist presence.