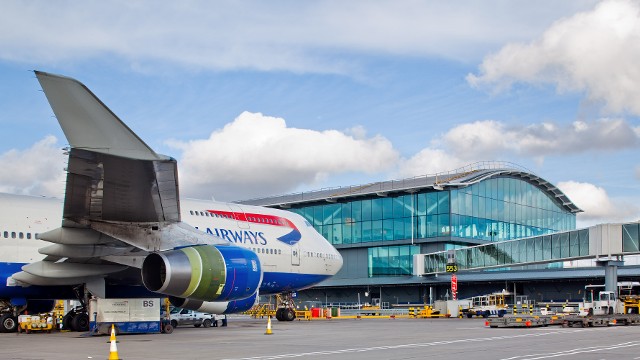 Greg Hands has resigned from his post as international trade minister to defy the government whip and vote against the building of a third runway at Heathrow Airport in the House of Commons.

"As the Government will be whipping the vote on Monday, this means I am resigning from the Government," Hands said in a statement on Twitter.

"It has been an honour to serve the Prime Minister (and her predecessor) for the last 7 years and I wish the PM & the Government every continuing success," he added.

The MP for Chelsea and Fulham is a longstanding opponent of a third runway at Heathrow and "it is not a massive surprise that he has resigned", a government spokesperson told the Guardian.

London's mayor, Sadiq Khan, has also objected to the expansion of Heathrow airport.

"While I believe in a better Heathrow, I do not believe a bigger Heathrow is the right answer for London and I remain committed to opposing such a short-sighted decision," said Khan.

The government’s plan to expand the U.K.'s largest airport is expected to pass through the House of Commons on Monday and the proposed expansion is priced at £14 billion ($18.35 billion).

Foreign Secretary Boris Johnson, who is also a vocal opponent of the expansion, has been heavily criticized for planning to travel abroad on the day of the vote with the shadow transport secretary, Andy McDonald, saying "instead he is jetting off to Luxembourg on Monday to avoid the vote because he is too weak to stand by his promises".