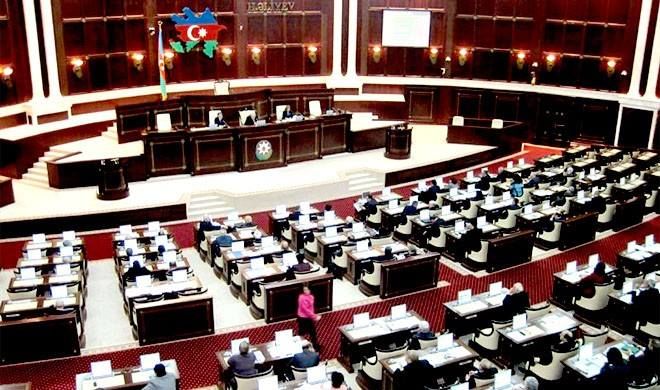 An invitation has been sent to the parliaments of several countries on the occasion of the solemn session dedicated to the 100th anniversary of the Azerbaijani Parliament.

He noted that the speakers and delegates of foreign parliaments are expected to attend the session to be held on September 20.

Tavakkuloglu said that films, books and brochures are being prepared for the jubilee.