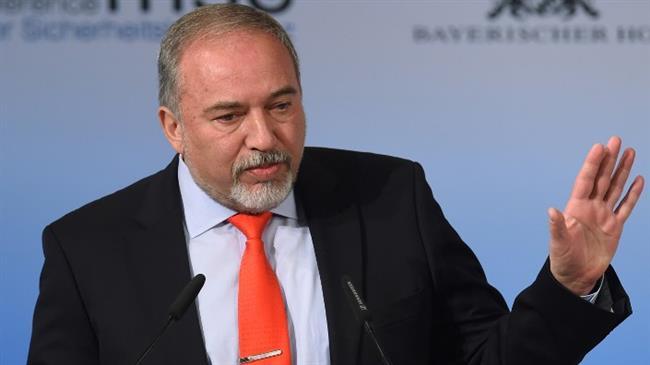 The Israeli Broadcasting Authority quoted Lieberman as saying: “We aren’t limiting ourselves to Syria. That should be clear.”

Speaking at a conference in Jerusalem, the hardline defense minister did not elaborate on the nature of the Iranian targets that Israel might attack.

In recent months, Israel has admitted to striking a number of Iranian targets inside Syrian territory.