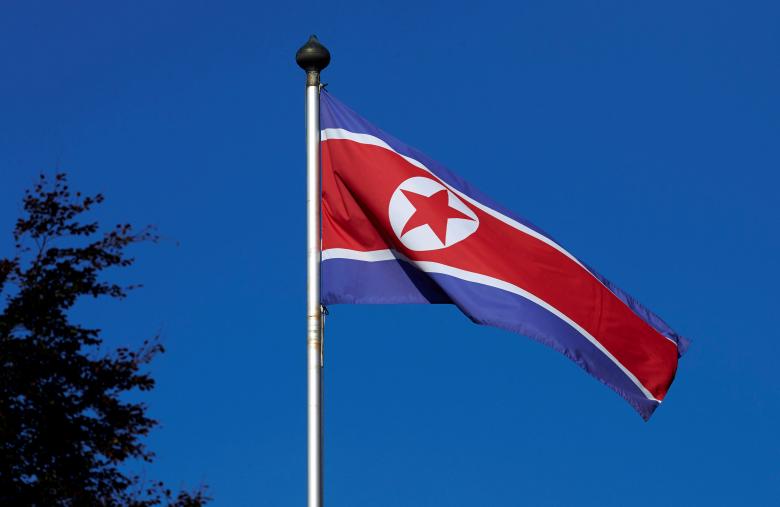 North Korea resumed regular flights between Pyongyang and the Chinese port city of Dalian after an almost a 12-year hiatus, the Yonhap news agency reported Saturday.

On Thursday, a passenger aircraft of the North Korean airline Air Koryo landed at Dalian airport, and then flew to Pyongyang with nearly 70 passengers on board, the Yonhap reported, citing local travel companies.

This flight took place for the first time since November 2006, and from now on, regular flights will be performed every Thursday and Sunday.

Earlier, it was reported that the Chinese airline Air China resumed direct flights between Beijing and Pyongyang.

However, the website of Air Koryo, which shows routes to Beijing, Shenyang, and Vladivostok, has not yet provided information on flights to Dalian.