World cannot put up with Karabakh conflict for long 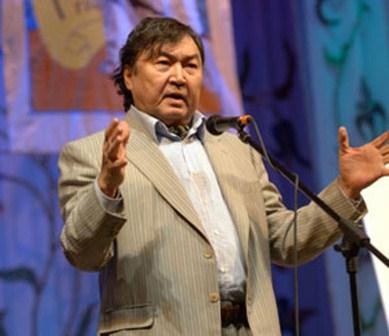 International community should get more actively involved in the resolution of this conflict, Suleimenov said.

Any such kind of war may lead to a global catastrophe, Suleimenov said, expressing the hope that the Nagorno-Karabakh conflict will be solved soon.