Trump: if no China trade deal possible, "I am a Tariff Man" 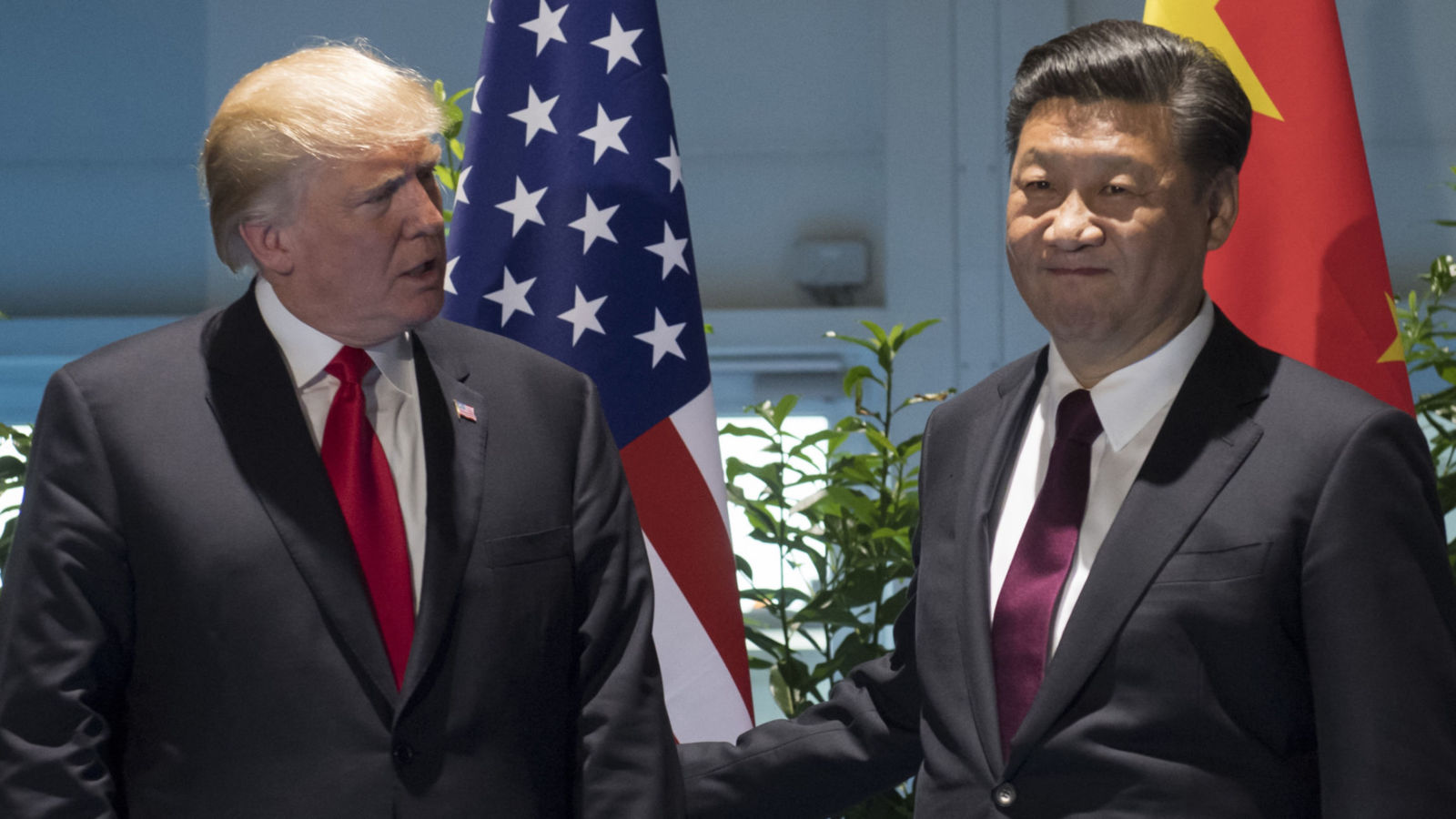 U.S. President Donald Trump on Tuesday held out the possibility of an extension of the 90-day trade truce with China but warned he would revert to tariffs if the two sides could not resolve their differences.

“If it is, we will get it done,” Trump said in a Twitter post. “But if not remember, I am a Tariff Man.”

The threat of an escalating trade war between the world’s two largest economies has loomed large over financial markets and the global economy for much of the year and investors greeted the ceasefire agreed by Trump and Chinese President Xi Jinping over the weekend with relief.

Markets, however, pulled back after Monday’s rally on Tuesday as doubts crept in over what could realistically get accomplished in the tight negotiating window.

The Republican president addressed one of the concerns by indicating he would not be opposed to extending the 90-day truce.