Iran moving forward with plan to use Caspian Sea 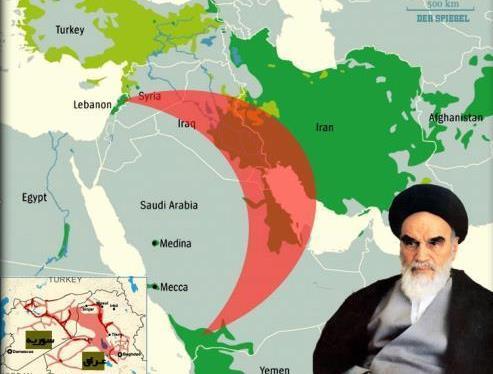 Despite the long delay, Iran’s plan for water transfer from the Caspian Sea to Semnan province is finally getting closer to the fulfillment stage.

Iranian President Hassan Rouhani has recently announced that the government has solved the problems with water transport from north of the country to central cities in Semnan province and expressed government support for investors in this plan.

The plan was initially passed by the parliament in 2005, the Ministry of Energy declared the plan in 2010 and finally it entered the operation stage in 2012.

The plan aims for the annual desalination and purification of 200 million cubic meters water from the Caspian Sea and transfer to Semnan province for drinking and industrial consumption.

"Final transcripts of the plan is being reviewed in Semnan development and planning council," Managing Director of Golestan Water Company Iraj Heydarian said.

The plan has faced opposition in the parliament among the representatives of northern cities, but it seems the government is motivated to run the project in the upcoming future, said the report.

Climate change and decreasing rainfall rates in Iran, alongside with unsustainable depletion of underground resources for agricultural practices are among the main reasons for water shortage in the country.