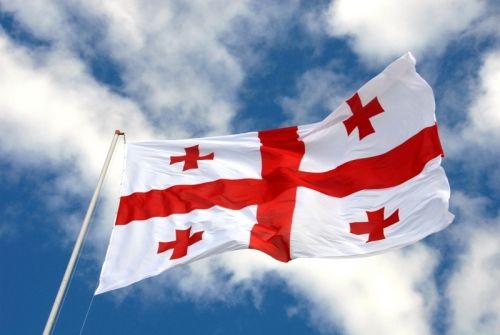 A physical and verbal confrontation occurred between the deputy from the United National Movement (UNM) Nika Melia and a member of the Alliance of Patriots Irma Inashvili in the Georgian Parliament.

Georgian bureau of Report informs that at a plenary session of parliament Nikia Melia spoke about the second round of the presidential election and noted that the elections were rigged. After that Irma Inashvili took the floor and National Movement deputy several times tried to interrupt her. It grew into a confrontation.

The chairman of the parliament repeatedly called on the deputies to calm down and noted that Nikia Melia made a show.

“Nothing happens, they just cannot accept their defeat,” said Chairperson of the Parliament Irakli Kobakhidze.

Then the chairman of the parliament announced a technical break.