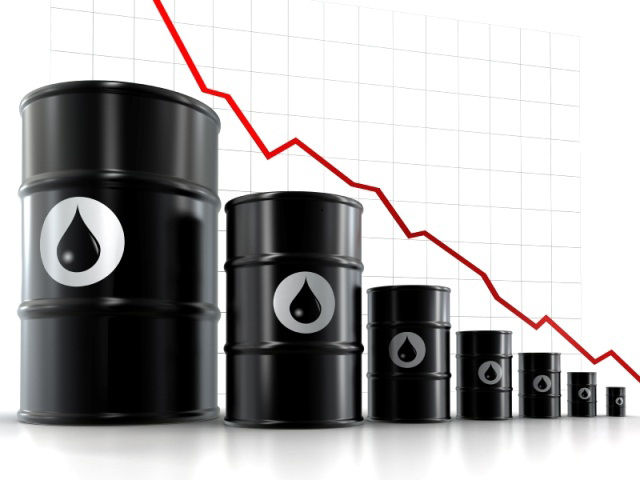 Stocks and oil prices rebounded on Wednesday as the Trump administration attempted to shore up confidence and markets welcomed a report on strong U.S. holiday spending.

Benchmarks for both oil and stocks hit their lowest in more than a year on Monday, with the S&P 500 on the cusp of being in a bear market despite what is usually a calm week of trading shortened by the Christmas holiday. Markets in Britain, Germany and France were closed on Wednesday.

Kevin Hassett, chairman of the White House Council of Economic Advisers, said on Wednesday that U.S. Federal Reserve Chairman Jerome Powell’s job was not in jeopardy. Just two days President Donald Trump described the Fed as the “only problem our economy has” as the central bank raises interest rates.