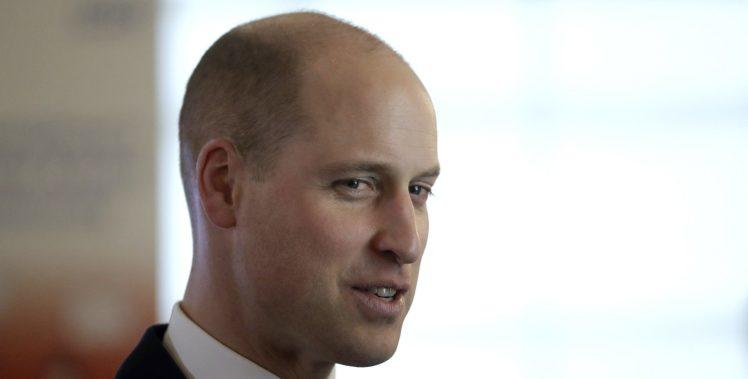 The Duke of Cambridge has spent a "humbling" three weeks on work placements with three of Britain's security and intelligence agencies.

MI5, MI6 and GCHQ were "full of people from everyday backgrounds doing the most extraordinary work to keep us safe", Prince William said.

The royal learned about risks to the UK's national security and economy, Kensington Palace said.