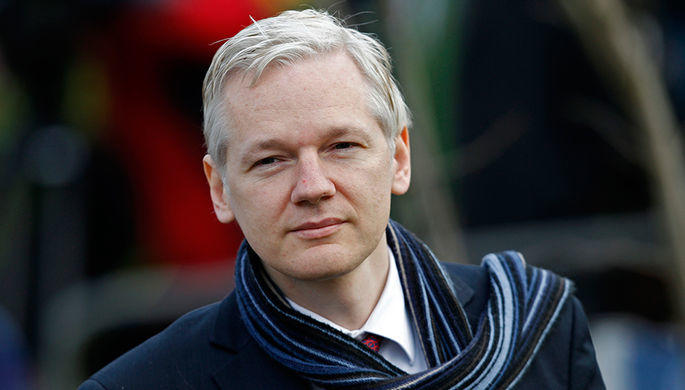 Earlier this week, a London court sentenced Julian Assange to 50 weeks in prison for breaching bail by going into hiding in the Ecuadorian embassy in 2012.

UN Rights Experts said Friday that the famous whistleblower is being kept in Belmarsh Prison "as if he were convicted for a serious criminal offense".

Assange was arrested by UK authorities on 11 April at the request of the US government with the latter demanding his extradition. The whistleblower is accused of conspiring to commit computer intrusion.