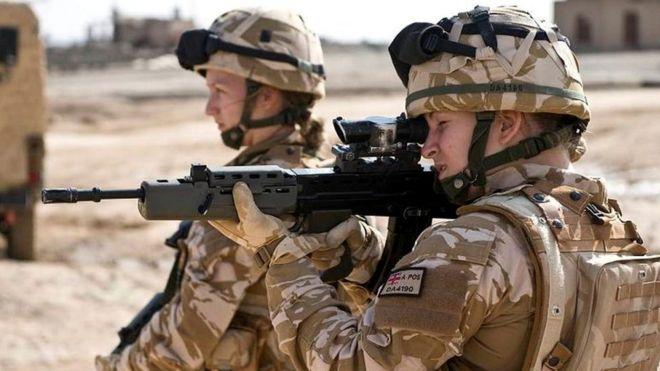 Over 100 instances of sex abuse ranging from harassment to attempted rape have been reported over the past two years. In some cases, the constant harassment is even believed to have caused serious consequences such as combat fatigue.

The Danish Association of Female Veterans (FKV) has called for an investigation into the prevalence of sex-related offenses in the Danish military.

Over the past two years alone, the association has received some 100 reports from women who claim to have been sexually violated while serving in the Danish military.

"It's everything from 'mild' instances, such as enduring derogatory comments on a daily basis, which can feel terrible particularly if you are deployed, to harsh cases involving assaults and attempted rapes", FKV deputy head Marie Sihm told the newspaper Politiken.

According to FKV, the incidents have occurred both during deployment and in Denmark.

"Former personnel tells about being persecuted by hungry glances, remarks, and cries inside the camp, which should otherwise serve as a safe place", Marie Sihm said. According to Sihm, the constant state of alertness to male colleagues has affected many women, going as far as to cause combat fatigue in some instances.