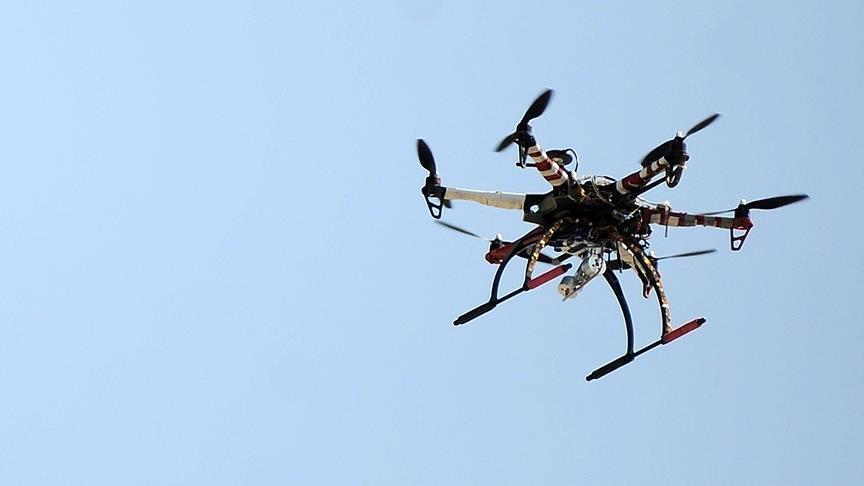 Two Ukrainian drones heading for an aerial attack on the settlement of Spartak and Donetsk’s dwelling quarters were downed by militias of the self-proclaimed Donetsk People’s Republic (DPR), Daniil Bezsonov, a spokesman for the DPR’s defense ministry, said on Sunday.

"On the Day of the Donetsk People’s Republic, servicemen of Ukraine’s 57th army brigade made an attempt to drop an improvised explosive device from an unmanned aerial vehicle in the settlement of Spartak. The drone was timely spotted and subjected to gunfire that caused detonation of the explosive device in midair," the Donetsk News Agencyquoted him as saying.

He added that later in the day, DPR servicemen downed another Ukrainian drone that was on a fire adjustment mission over Donetsk’s dwelling quarters.

Apart from that, according to Bezsonov, Ukraine’s army command has reportedly allocated additional electronic warfare means to counteract OSCE drones.

Since the outbreak of the conflict in Donbass, the parties have agreed more than 20 ceasefires. The longest one of them was reported in 2016 when the ceasefire stayed in place for six weeks in a row. However, all the efforts to establish lasting ceasefire have been failing so far.

Yet another ceasefire came into force on March 8, 2018 but was immediately violated by the Ukrainian side.