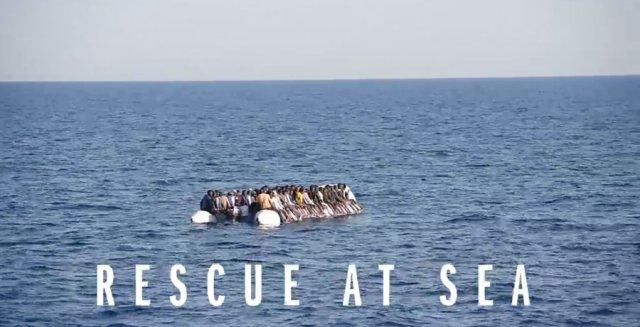 As with most of the world, the heart of Africa is found in its cities. And yet tourists in Africa seem to largely prefer seeking out the continent's wildlife rather than its cultural city centers.

Safaris can be delightful, but the problem, as Kenyan writer Binyavanga Wainaina has pointed out, is when tourists imagine an entire continent as one.

According to the World Bank, 40% of the African population south of the Sahara lives in cities, but you'd never know it looking at the average travel poster or website featuring graceful giraffes galloping past umbrella-like acacia trees in silhouette against burnt ochre sunsets.

The reasons for this are complex, including Westerners' tendency to treat the continent as a canvas on which to project their fantasies, the selective nature of the news coming out of Sub-Saharan cities, much of which creates a sense of danger and disorder, and the fact that the Serengeti is very pretty.

But the truth behind urban Africa is simple. Sub-Saharan Africa is home to some of the most vibrant, cultured and just plain fun cities anywhere in the world.

There are a few countries in turmoil, but even if you take those off the list, you're left with about 45 others to explore, about the same number as there are in Europe.

Of the 40 or so cities with populations over a million, here are four cities in Africa you should visit right now: