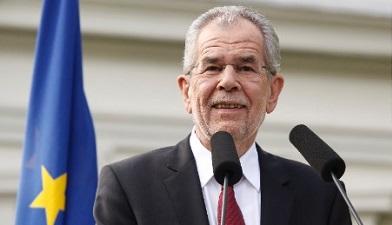 Austrian president Alexander Van der Bellen on Saturday said a snap election was necessary after the leader of the far-right Freedom Party stepped down as vice chancellor.

Van der Bellen said in a statement to the media that he had discussed the snap election with Chancellor Sebastian Kurz, who called an end to his coalition with the far right on Saturday and recommended a new vote. The two would discuss next steps on Sunday.