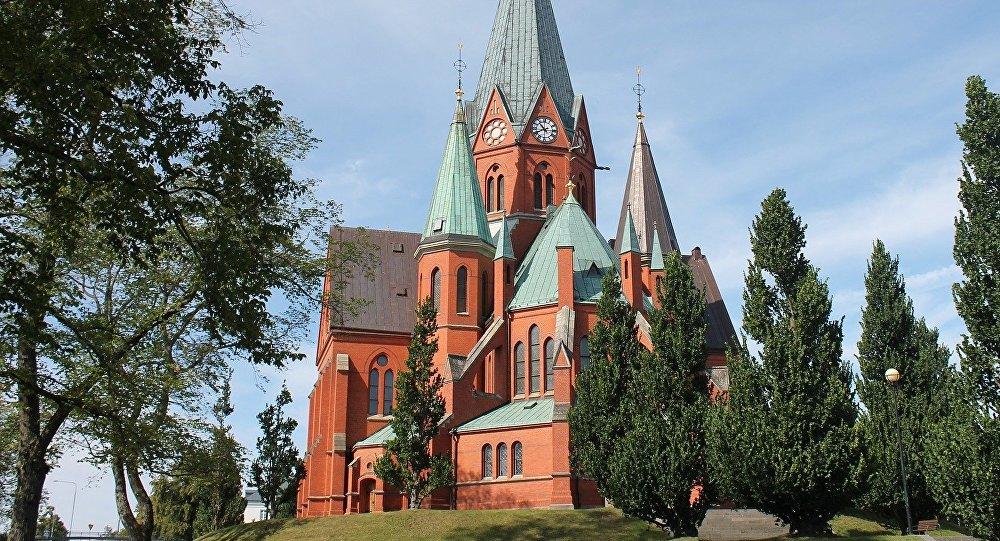 "Soon, work will begin to restore the church in Fort Ross. This is an iconic site for Russian-American relations, the first place where Russian missionaries lived. As far as I know, documents are being drafted at the moment," he added.

Earlier, Patriarch of Moscow and All Russia Kirill said during a visit to Strasbourg, that about 30,000 churches were built across Russia over the past ten years.

Fort Ross is a 19th century Russian settlement in California, which is now a museum and a national park.