CIS Council of Heads of States kicks off in Ashgabat 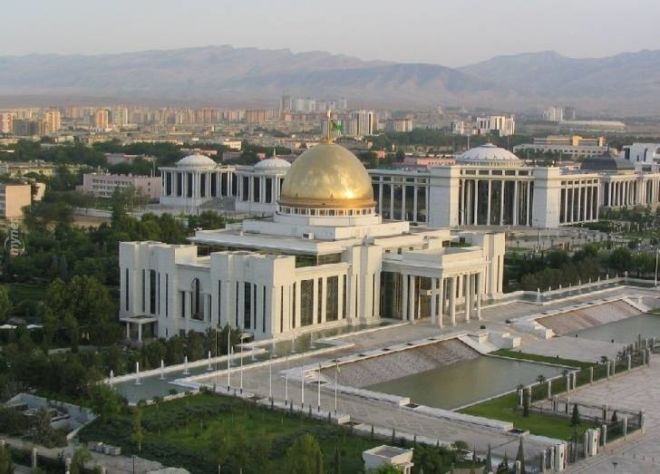 A session of the CIS Council of the Heads of States has opened in Ashgabat. It is taking place in the Turkmen Cabinet's building.

Chairman of the Executive Committee and CIS Executive Secretary Sergei Lebedev told about the agenda. "Now it is proposed to exchange views on current issues of economic cooperation of the CIS in a narrow format. We propose to end the meeting in a narrow composition by deciding on the date and venue of the next meeting of the Council of Heads of Government," TASS cited Lebedev as saying.

After which the participants will hear two reports: on the preparation of a draft interstate program of innovative cooperation of the CIS states for the period up to 2030 and an agreement on the interaction of the customs authorities of the CIS countries in the field of protection of rights to intellectual property.