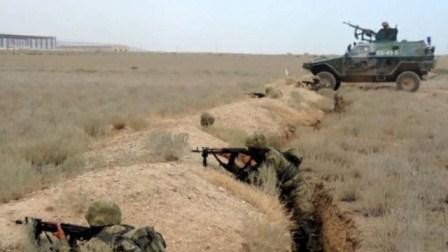 The article says that Nagorno Karabakh and the adjacent regions of Azerbaijan have been occupied by the Armenian armed forces.

It is stated that the names of the occupied towns and regions of Azerbaijan were Armenianized. Official Yerevan demands the puppet regime in Khankendi to be a side in the talks. And the moderate and anti-militarist voices can’t reach the media. The article says that recently the Armenian parliament urged to use the atomic bomb against Azerbaijan.

The article informs that the Armenian Presidential Administration controls over television, there is a high corruption level in the country, and President Sargsyan is one of the richest men, who attempts to remain as the Prime Minister of the country after his term of presidency ends in 2018.