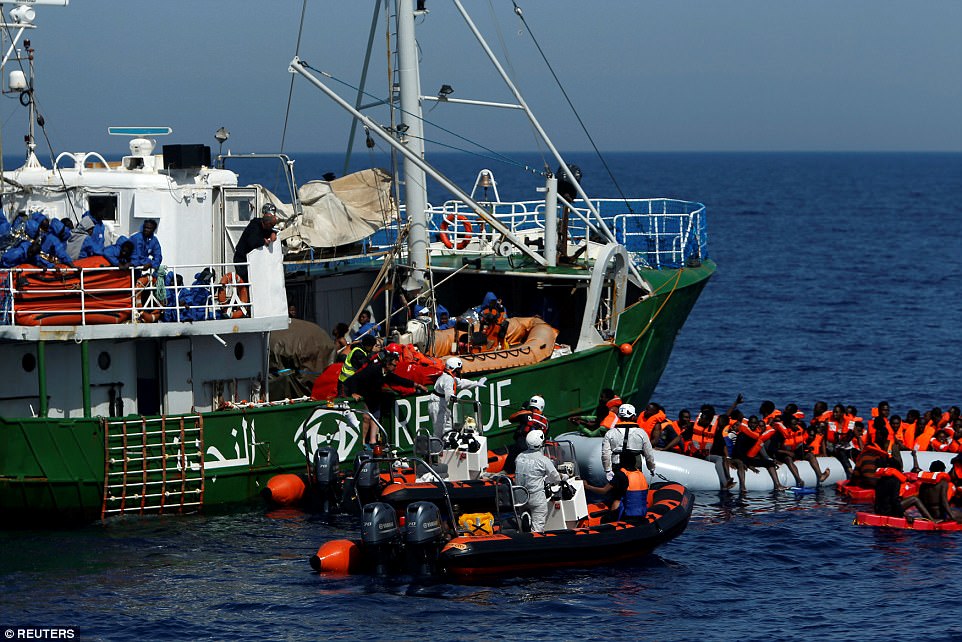 "A coat guards patrol rescued 62 illegal immigrants on a rubber boat that broke down at sea," the department said in a statement.

The rescued immigrants are of different African and Asian nationalities, the statement said.

A few days ago, the Libyan Red Crescent recovered 60 bodies of illegal immigrants drowned last week in east of the capital Tripoli.

Because of the insecurity and chaos, Libya is a preferred point of departure for illegal immigrants wanting to cross the Mediterranean toward Europe, many of whom drown on the way.