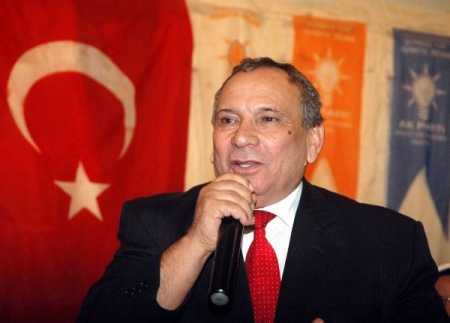 He said that Armenia flagrantly violates international conventions, which ban the use of white phosphorus munitions against civilians.

Er believes that the international community should increase pressure on Armenia.

Unexploded white phosphorus munitions were found during the searches for unexploded ordnance and their neutralization in Azerbaijan's Terter district, according to a report of the Azerbaijan National Agency for Mine Action (ANAMA).

The shells were fired by Armenians at the civilians living in these territories.