Turkey condemns Israel for a housing project in West Bank 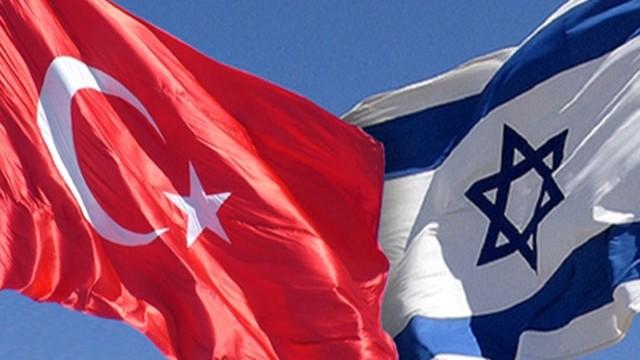 Turkey on Wednesday condemned Israel for its approval of fresh housing construction in the occupied West Bank.

Axar.az reports citing Turkish media that the statement issued by the Foreign Ministry said that Israel has continued to usurp the rights of Palestinian people by approving the construction of over 2,300 houses in the illegitimate settlements in the West Bank which is under Israeli occupation since 1967.

"We strongly condemn this illegitimate policy of Israel. It continues to openly and recklessly violate international law with a policy of expanding illegitimate settlements," read the statement.

"We refuse Israel's efforts to eliminate the two-state solution approach and to make the occupation permanent, and reiterate that we will always stand by the righteous cause of the brotherly Palestinian people and Palestine," it added.

Roughly 650,000 Israeli Jews currently live on more than 100 settlements built since 1967, when Israel occupied the West Bank and East Jerusalem.

The Palestinians want these territories -- along with the Gaza Strip -- for the establishment of a future Palestinian state.

International law views both the West Bank and East Jerusalem as "occupied territories" and considers all Jewish settlement-building activity there as illegal.