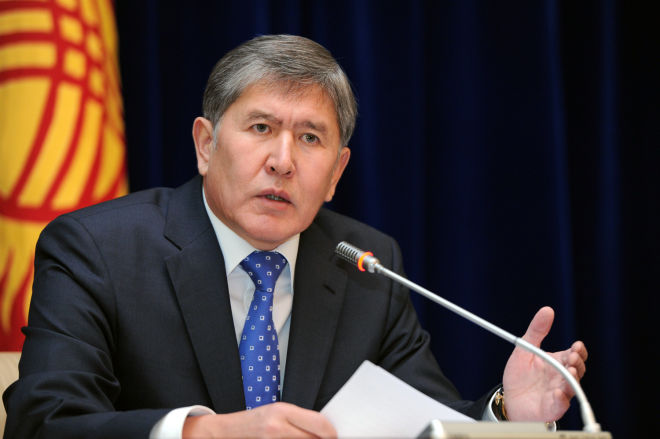 "Special forces members have detained Atambayev, taking him to an unknown location," the spokesperson said. According to him, Atambayev’s supporters tried to prevent his detention, ten people suffered injuries during the operation.