Radiation levels rose by 4-16 times after the accident 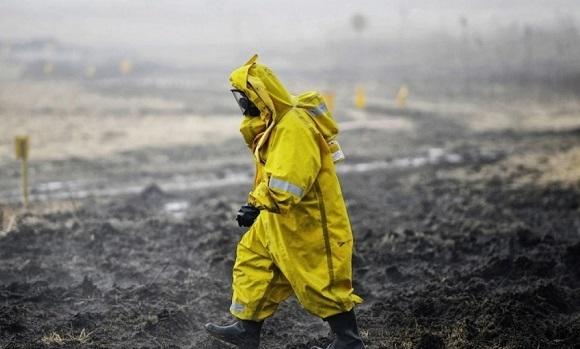 Radiation levels in the Russian city of Severodvinsk rose by up to 16 times on Aug. 8 after an accident that authorities said involved a rocket test on a sea platform, Russia’s state weather agency said on Tuesday.

Axar.az reports citing Tass that the defense ministry initially said background radiation had remained normal after the incident on Thursday, but city authorities in Severodvinsk in northern Russia said there had been a brief spike in radiation levels.

Russia’s state weather agency, Rosgidromet, said on Tuesday that it believed radiation levels had risen by four to 16 times.