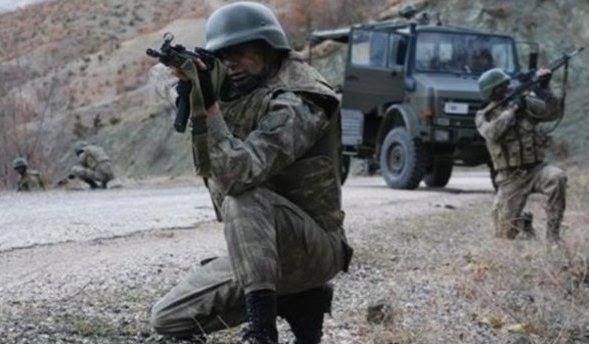 Axar.az reports citing foreign media that the operation aims “to destroy the terrorists and their caves and shelters in the Sinat-Haftanin region,” the statement read.

The PKK has been engaged in a decades-long insurgency against Ankara over Kurdish rights and self-rule since the 1980s in a conflict that has resulted in the death of over 40,000 people on both sides. Headquartered in the Kurdistan Region's Qandil Mountains, the group is designated as a “terrorist organization” by Turkey, the EU, and the US.