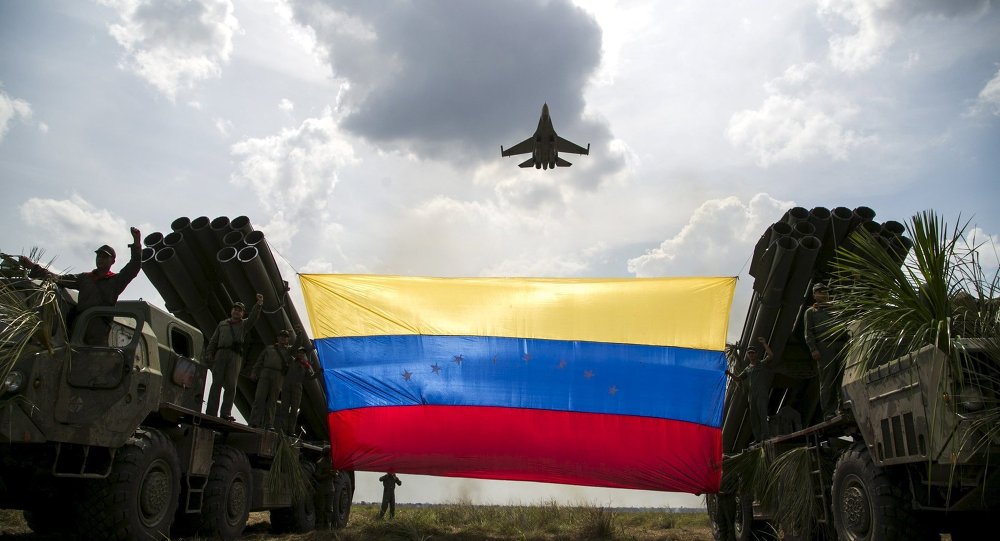 Some say more money should be spent on food than missiles, but Maduro insists drills are needed to defend the country.

Axar.az reports citing Reuters that Colombia has told its citizens to remain calm as Venezuela carries out large-scale military drills along the border.

President Nicolas Maduro's government says the exercises are to prepare for an invasion by its neighbors, despite assurances by Colombia that it is not planning any such action.

Venezuela is grappling with acute shortages of food and medicines.

The United Nations says one in five is now suffering from hunger and 1.5 million people have fled the worsening conditions to Colombia.