UN hopes for positive cooperation with Russia in Idlib 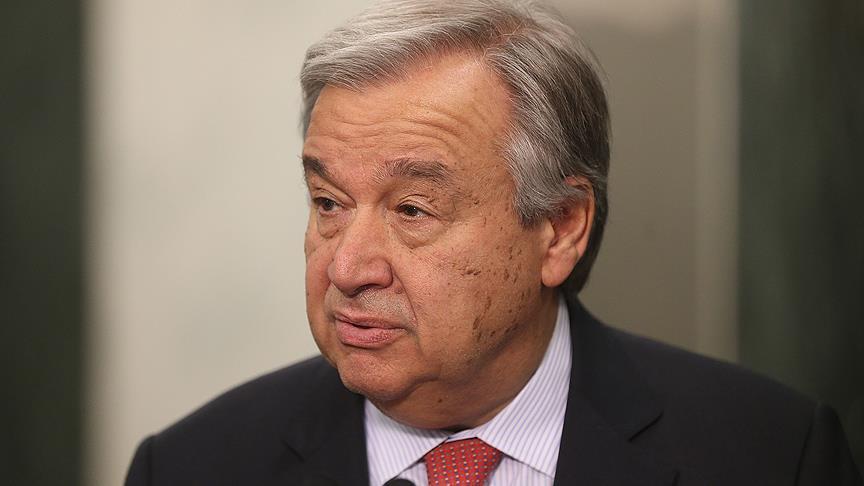 The United Nations will have positive cooperation with Russian and Syrian representatives when investigating the alleged air strikes on civilian facilities in Idlib, UN Secretary General Antonio Guterres said on Wednesday at a news conference marking the opening of the 74th session of the UN General Assembly.

"[This] board of inquiry has very clear instructions in its terms of reference to act in extreme perspective of impartiality to see what is the truth and not to abide by any agenda," Guterres said when asked by TASS.

"Obviously, the number of incidents that the board of inquiry will be looking at is related to my competence as chief administrative officer," he said.

"Otherwise, this would have to be decided by the Security Council or the General Assembly, in that investigation, or the inquiry, takes place in relation of premises that were under UN support <…> or in situations in which the conflicting agreements involving the UN were taking place," he said.

"These are the only situations in which I have the authority to ask the board of inquiry to do the investigation," he stressed.