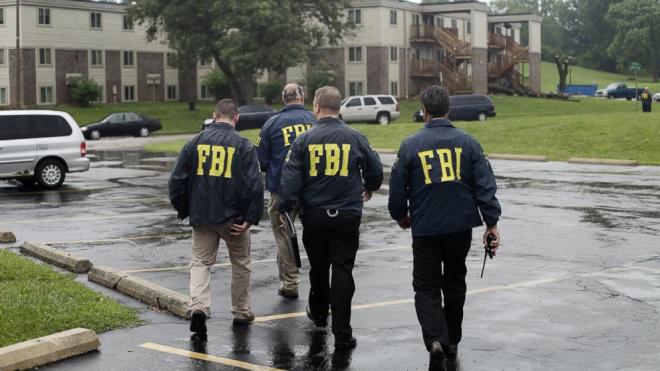 State Duma lawmaker Inga Yumasheva, who arrived in the United States to attend the Fort Ross Dialogue forum, was briefly detained in the airport of New York by FBI agents, who interviewed her for about an hour, Axar.az reports, Russia’s ambassador to the US told reporters on Saturday.

"Two days ago, State Duma lawmaker Inga Albertovna Yumasheva arrived to us. She was detained in the airport of New York and was asked to proceed to an isolated room. An FBI agent identified himself and started questioning her for about an hour," the ambassador said.

"Moreover, it was suggested that she meets an FBI agent in a more informal environment to continue this interaction," he added.

According to Antonov, the member of the Russian parliament’s lower house is known for her efforts to develop and stabilize Russian-US relations.

"It is impossible for me to imagine our relevant services detaining someone from the Senate or the lower house of the Congress, taking them to an isolated room, questioning them and after that a relevant officer asking them to drink coffee somewhere in a nearby restaurant of [the] Sheremetyevo [airport]," the Russian diplomat said.