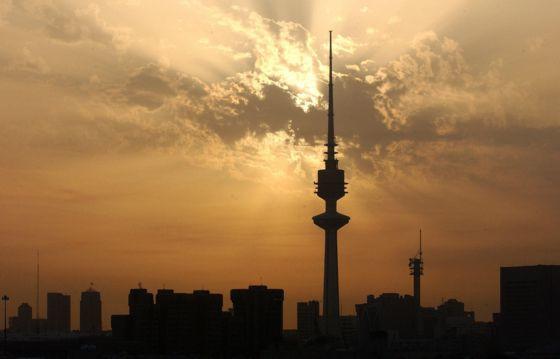 Sheikh Sabah has ruled the U.S. ally and OPEC oil producer since 2006 and steered its foreign policy for more than 50 years.

The emir’s office said in August that Sheikh Sabah had suffered a health setback while in Kuwait, without providing details. He then traveled to the United States for a meeting with U.S. President Donald Trump which was canceled when he was admitted to hospital.