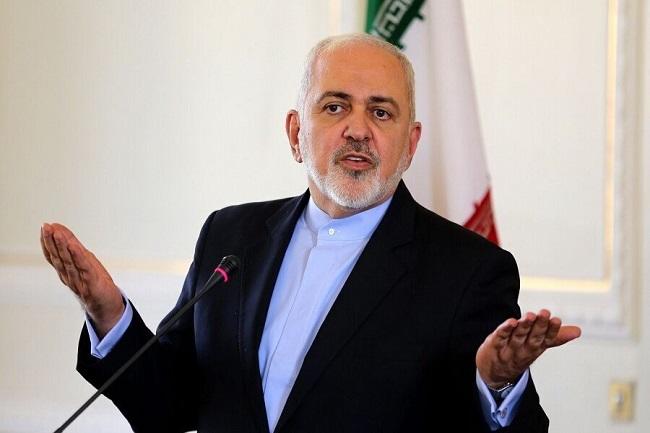 "Iranian Foreign Minister Zarif will soon send a letter on this issue to UN Secretary-General", the ministry's spokesman, Abbas Mousavi, said, adding that Iran wanted to work together with the Persian Gulf countries to ensure the security of this region.
Mousavi also recalled than Iranian President Hassan Rouhani had already sent letters to the heads of the Gulf Cooperation Council and the Iraqi leadership with the initiative presented by him during the UN General Assembly.

"This shows the seriousness of intentions of Iran, which attaches importance to the countries of the region in ensuring stability and security in the Persian Gulf", the spokesman added.
Rouhani unveiled the initiative aimed at ensuring continued peace in the region at the 74th UNGA session in September. The plan seeks to establish security in the Strait of Hormuz and the neighboring Persian Gulf and the Gulf of Oman in the wake of high-profile security incidents there. Rouhani has said Tehran was ready to work together with the United Nations on the endeavor.