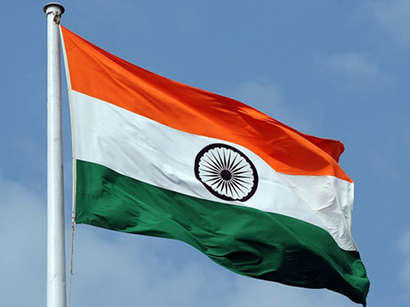 India is going to continue talks on an Asia-wide trade deal that is being discussed at a summit of regional leaders in Bangkok and which Thailand has said will be signed next year, Australia’s trade minister said on Monday.

The comments threw new doubt over the participation of India in the China-backed 16-nation Regional Comprehensive Economic Partnership (RCEP) despite a Thai official saying that India was part of the agreement.

“My understanding is... that India is going to continue discussions and negotiations. Our door is always open to India,” Australia’s Minister for Trade Simon Birmingham told reporters in Bangkok when asked whether India would sign-on to the RCEP.