Erdogan will visit the US on November 13 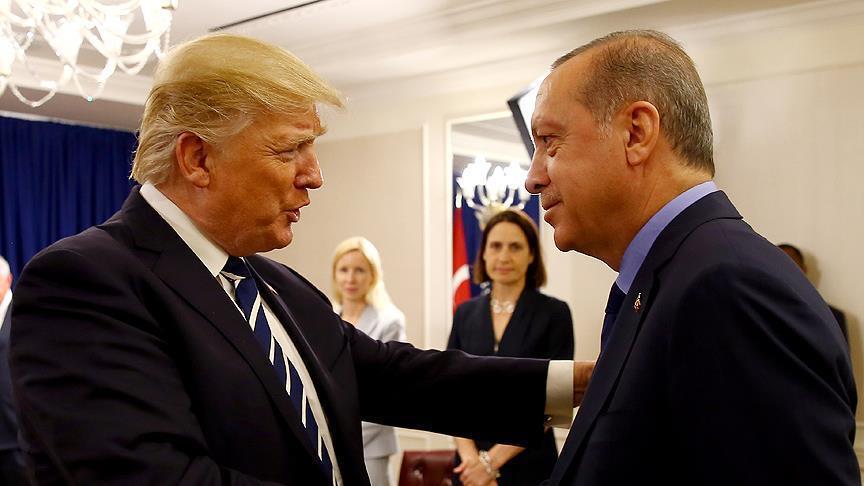 Axar.az informs that, Donald Trump said on his Twitter page.

"We had a very good phone conversation with Turkish President Erdogan, who informed the many ISIS fighters that escaped during the conflict, including the wife and sister of the terrorist killer al-Baghdadi.

"We talked with the Kurds about the end of hostility and other issues. We look forward to seeing President Erdogan at the White House on Wednesday, November 13," the US president said.