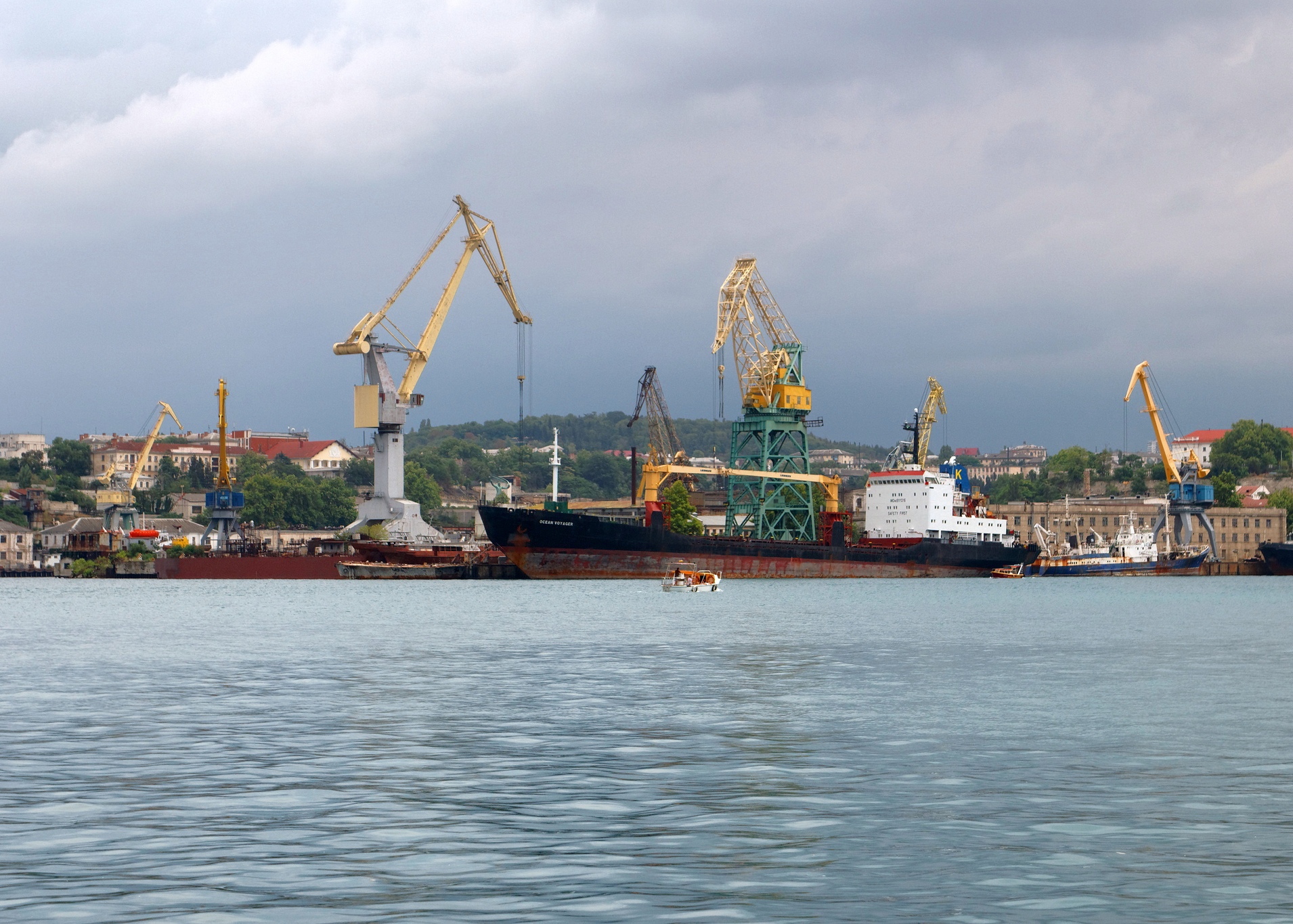 The Saudi-led military coalition engaged in Yemen said on Monday that the Houthi movement had seized a vessel towing a South Korean drilling rig at the south end of the Red Sea.

Coalition spokesman Colonel Turki al-Malki said in a statement carried on Saudi state media that the vessel was seized late on Sunday by armed Houthis. He did not say how many crew members were on board the ship.

A senior Houthi official told Reuters afterwards that the group’s forces had seized a “suspect vessel” in the Red Sea and that the crew were being treated well.

“Yemeni coast guards...are checking to see whether (the ship) belongs to the countries of aggression or to South Korea, in which case it will be released after completing legal procedures,” said Mohammed Ali al-Houthi.

The coalition spokesman said the seizure of the ship was a “terrorist operation” that posed a threat to the freedom of international navigation and world trade.