Lukashenko: There is a threat of the collapse of Belarus
﻿

Trump: If no deal with China, tariffs will rise 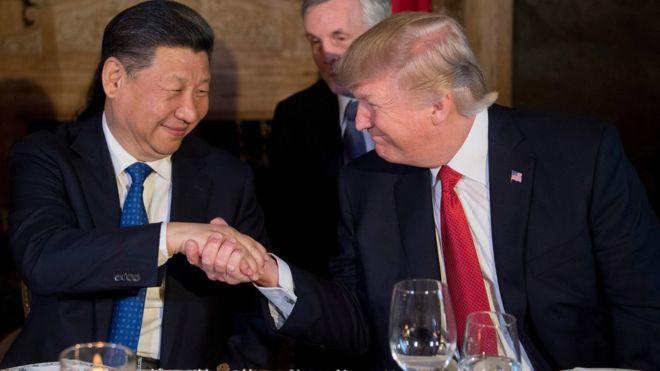 President Donald Trump threatened higher tariffs on Chinese goods if that country does not make a deal on trade.

Axar.az reports citing CNBC that the comments came during a meeting with the president’s Cabinet on Tuesday. The U.S. and China, the world’s two largest economies, have been locked in an apparent stalemate in trade negotiations that have lasted nearly two years.

“If we don’t make a deal with China, I’ll just raise the tariffs even higher,” Trump said in the meeting.

Financial markets, which have proven reactive to developments in the ongoing trade war, largely shrugged off Trump’s latest warning.

The U.S. and China agreed to a “phase one” trade deal in October, but Beijing and Washington have since sent mixed signals about how the countries will move forward.

Lukashenko: There is a threat of the collapse of Belarus

Putin: We must not look crazy while doing this

US decision on Iran: $ 879 million in compensation

Russia will resume flights to these countries

New head coach of our national team has been announced

Nar calls on its subscribers to use “e-Tabib” app

We will not face delays in the ambulance - Official

526 people were infected with coronavirus: 8 died

The Operations Headquarters held a briefing

Will strict quarantine regime be applied in other regions?

This is how the US is preparing for the future war